Wax is a normal secretion in the ear and its purpose is to protect the eardrum. At times it may cause blockage, deafness and/or pain in the ear when it needs to be removed. The use of commercial ear buds to clean the ear, routinely, is not advised. It may damage the ear and its hearing function.

Eardrum protects the ear and conducts sound to the small bones for hearing, and once perforated, the eardrum needs repair. This process is called Myringoplasty If the hearing bones are also damaged and are not conveying the sound waves, they may also need to be repaired for better sound conduction and hearing by a procedure called Tympanoplasty.

In children, having nasal discharge or blockage of the nose is a common problem. The discharge gets into the tube between the ear and the nose and causes a blockage, which results in fluid collection in the ear. It causes deafness and pain in the ear, for which a simple surgical procedure to put a tube in the eardrum becomes necessary. This procedure is called Myringotomy-Grommet.

Repeated cold and pain in the ear weakens the drum. The eardrum may give away; in such a case, and a discharging hole is created. The patient becomes deaf and has a chronic ear discharge. At other times, the drum may get sucked in; the outer lining which normally sheds off gets collected, absorbs the bony structure and gets infected to cause not only deafness but many complications including life-threatening diseases. This needs immediate attention. For the former problem, the ear needs to be kept clean, dry and later the drum is repaired through Myringoplasty. For the latter, it may necessitate clearing of the disease and the subsequent repair of the ear using Mastoidectomy and Tympanoplasty.

Otosclerosis is a disease which affects more young females than males, where one of the ear bones gets fixed to cause deafness and produces noises in the ear. The deafness is progressive. It is treated by surgery called Stapedectomy. An alternative to the surgery can be the use of hearing aids.

People who need a Hearing Screening Test include:

Sinuses are air-filled spaces around the nose which inhale and exhale the air during breathing. These spaces are aerated through small opening in that cavity. If the openings of these sinuses get blocked, due to common cold, the sinus develops inflammation called Sinusitis, commonly referred to as Sinus. A patient may complain of a blocked nose, pus discharge, headache, sneezing, and fever. He needs to be treated with medicines, steam, decongestants, and antibiotics. Surgery of sinus ensures normal functioning of the sinus by removal of the obstruction and opening or enlarging of the sinus so that infection does not stay put. The surgery, done with the help of endoscopes, is called FESS (functional endoscopic sinus surgery). To know the precise extent of the disease, a CT scan of the sinus is a must.

DISEASES OF THE NOSE

The common ailments affecting the nose are nasal blockage, discharge, excessive, sneezing, and bleeding or nasal deformity. The doctor enquires about the detailed history to know more about the problem and to decide the line of management.

Allergic Rhinitis: The nasal lining is swollen and the patient has a blockage, sneezing and a watery discharge from either side. Some tablets, nasal drops, exercises coupled with avoidance of the allergen improve the condition.

Deviated Nasal Septum: If the nasal septum is deviated and causes nasal blockage and is not improving with medicines, it needs to be straightened by a surgery called Septoplasty.

Nose Bleed: It is a symptom of an underlying disease which may be an ulcer on the septum, injury to the nose, high blood pressure and needs to be treated accordingly.

Nasal Polyp: If the allergen has been there for a long time, the patient’s mucosal lining of the sinus may get filled with fluids and present themselves as nasal polyp (a grape-like structure), which certainly needs to be removed by surgery. Facilities for FESS are available in the hospital.

The hospital provides surgeries for the removal of tonsil and adenoids.

Tonsils are a part of the body’s protective system which lie in the oral cavity and are visible when one opens the mouth. Their free surface has holes called crypts. Acute infection of the tonsil is one of the most common infections in the body, more common during childhood, causing pain in throat and fever, lasting for a few days. If this occurs recurrently for more than 4 times in one year, they need to be removed. In children, a similar tissue that lies behind the nose is called adenoids and if it gets infected, it may cause nasal blockage, ear blockage, breathing from the mouth and snoring. These should be removed, too, along with the tonsils.

A very large percentage of cancers affect the head and neck regions. In our country, cancer of the throat and oral cavity are rampant, which may be due to habits of chewing ‘paan’, tobacco, cigarette smoking, poor oro-dental hygiene, etc. Fortunately, the condition produces early symptoms like ulcer in the oral cavity, swelling in the neck, change of voice, difficulty in swallowing, and so it can be detected earlier. A good examination of the area, tissue is taken for examination, or fine-needle aspiration cytology can diagnose the condition and early treatment can provide relief.

We're not around right now. But you can send us an email and we'll get back to you, asap. 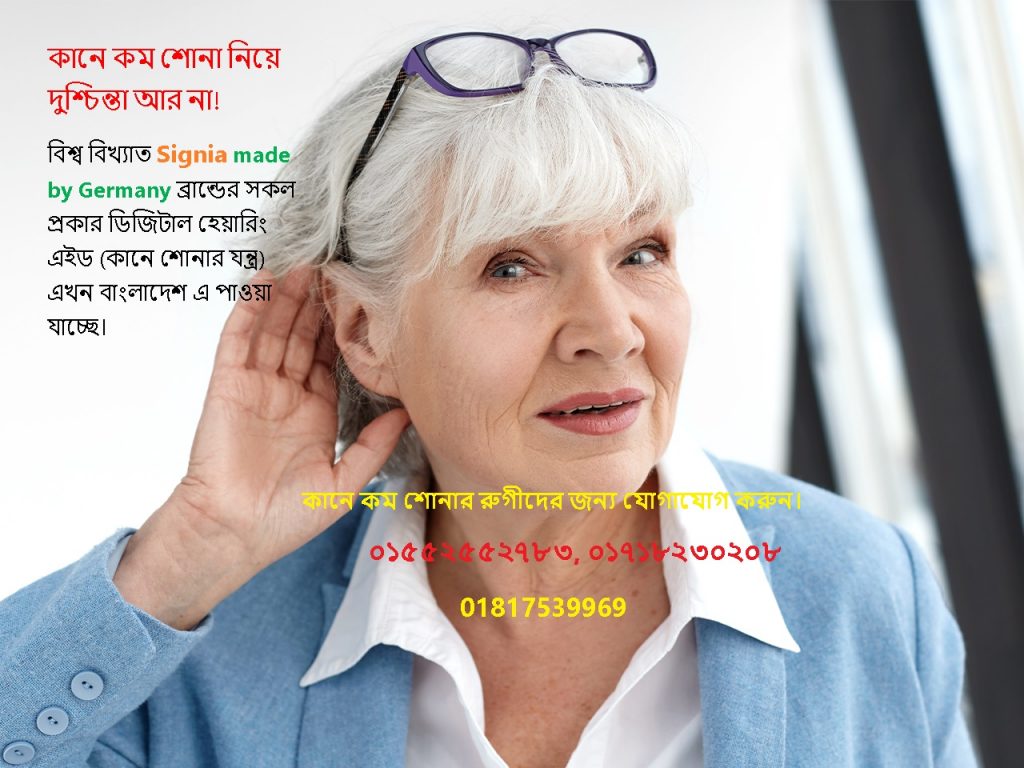